I often think I just need to ditch this blog. I hardly read blogs anymore because I keep up with most 'friends' through FB or other social media and I rarely write anymore.

It's not for lack of words in my head, so I keep thinking to myself, "I need to get those thoughts out. I'll blog. Tomorrow."

Tomorrow fills up pretty much as soon as today ends and becomes yesterday before I even know it.

And the words stay.  They swirl around.  Lose power and gain permanency at the same time.

I've yet to write about or do anything with Luke's birthday pictures.  From January.

Or any of the other things that have happened since then.

I woke up in a panic the other night. Thinking, "I only have 2.5 months until Pre-K starts and then I have to give him away every morning for a few hours."

I know the time to myself will be nice.
I know I could keep him with me but he REALLY wants to go to school and he's got a great school he's enrolled in.
I know this is all part of growing up and what I pray for every day.

But I will miss him.  I thought, "What will I do without him?"

And then I stopped myself from that selfish, selfish thought.  I HAVE HIM.

I KNOW what it is like to live without my child. Children.  For real.

Luke going to school is not being without him.
It's him growing up and I am on my knees daily thanking God that he does.


About a month ago, Luke fell out of his bed.
I heard him cry out on the monitor and booked into his room.  He was on the floor, crying, rubbing his head and I knew immediately he'd fallen. Probably hit his body on his book basket too, though all he was doing was rubbing his head and crying.

He never cries because he is hurt.  Rarely.  It's gotta be pretty serious.  John even came in because he knew it was a big deal.

I checked his pupils and gave him some water.  Held him and rocked him.  Took him into our bedroom and debated whether I should keep him up because I was worried he might have a concussion.

He fell asleep about 3 minutes after I first heard him.  He was fine. (Though, the next day, we saw some pretty intense bruising and I felt terrible for him.)

That night, I didn't sleep.  Our fan was on, and his cheeks were cool.
Cold, actually.

That triggered me.  I imagined Matthew in the morgue.  Remembered how I couldn't bear to go to the hospital he'd died in because all I could picture was them pulling his perfect but cold, hard body out of a body bag.

I spent about 40 minutes in a near panic attack being terrified to fall asleep because I could not imagine waking up to Luke's cold, dead body--dead through the night because of the fall.

I cried quietly in my bed, with him in my arms and blew my warm breath on his cheeks to warm them up.  Realized the irrationality of my thoughts and got up to put some essential oils on and pray.

When I got back into bed, he was warm and snuggly and I was thankful but still not sleeping.

I know fear is not of God. I know it.

But I also know that babies dying after they've just been born is not of God either.  Starvation, child abuse, famine...none of that is of God because God is GOOD.  God is LOVE.

So while I know it is not of Him, that does NOT mean it does not exist and frankly, I get tired of acting like I shouldn't be afraid because I'm not being faithful or a good Christian if I am.

But I wouldn't want to.
And I still am afraid of something happening, whether it is 'meant to be' or not because my heart does not want to contemplate another child's coffin.

Tomorrow Luke is having some surgery done. I hate it.  It was somewhat inevitable, from food hoarding, and our OTs, pediatricians and dentists have been telling us it might happen for a couple of years.

We are putting him under twilight sedation and I am terrified.  He is little.
People don't always wake up from that.

The dentist said (before I'd told him I had a son die), "I know it's scary, but we do this all the time.  The odds of anything happening are so slim."

Yeah.  Sort of like my nurse told me.  "We deliver babies all the time.  Everything will be fine."

OF COURSE it usually is.

But when you've been the one for whom it isn't?  More than once?

You aren't very reassured by those words.

In fact, there are not many reassuring words at all.  Even ones that I believe are Truth--if they accompany the fact that my child dies? Again?

Not reassuring at all.

The ones that have all been swirling in my head for months are just blank now.

Waiting with bated breath for that heartbeat of mine to wake up tomorrow and ask for his surprise.

If you pray, will you please lift me up? He doesn't even know what is going on, and seems just fine about going to the dentist for them to 'fix the sugarbugs.' but I'm a mess worrying. 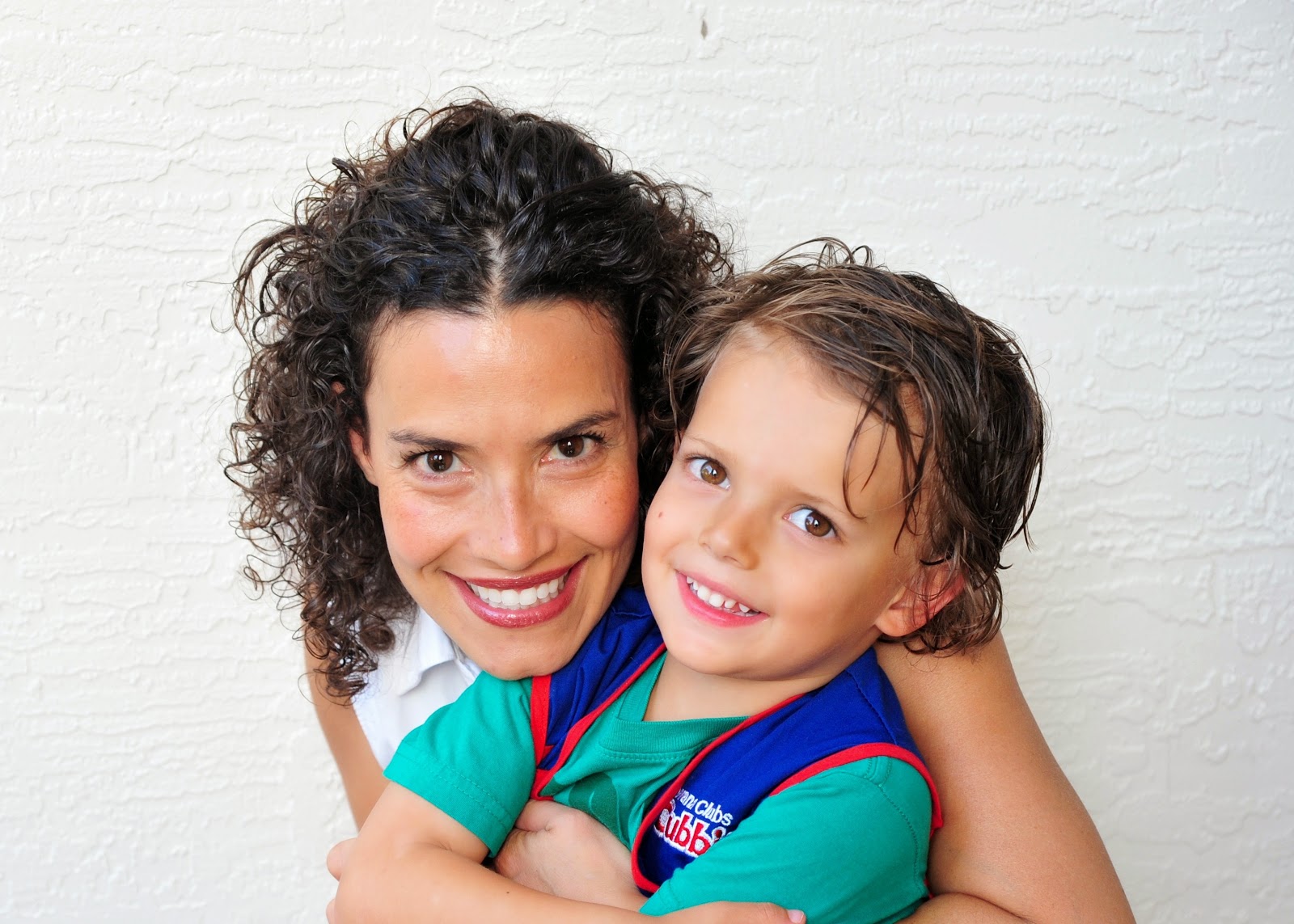